; Most Common Mobile Application Development Mistakes to Avoid in 2022

Most Common Mobile Application Development Mistakes to Avoid in 2022

Most Common Mobile Application Development Mistakes to Avoid in 2022

Mobile Applications are gaining significant traffic and attention these days as they help businesses to generate high revenue. According to the recent study, nearly 4 million mobile applications are available online at Google Play Store and App Store and this number is expected to only grow in future. It's a fact that not all software apps get the desired success among the users. But have you ever wondered why some mobile apps fail to appeal to users?

By being aware of the above-listed most common mobile application development mistakes, software developers will help you create successful and top-notch mobile applications that will become a reliable source of revenue you would have ever dreamed of. Hence, always make sure to test the mobile app before its release, ensure proper security standards are met, and updates are done in app on a timely basis. 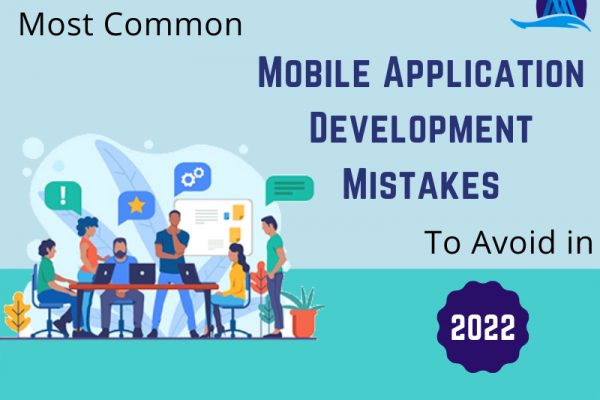